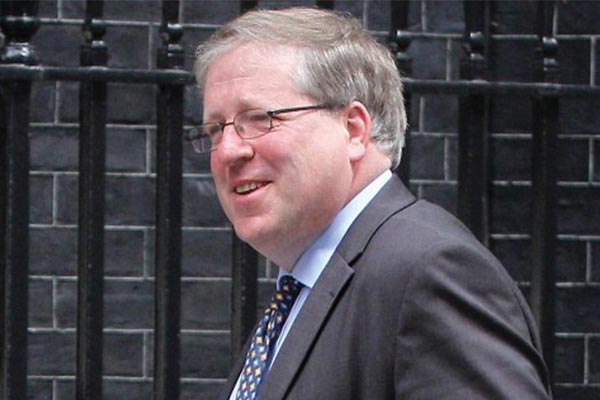 He succeeds former Virgin Atlantic boss Steve Ridgway who took up the post in 2017.

McLoughlin, MP for Derbyshire Dales from 1986 to 2019, will take up the position on June 1. He also chaired the Conservative Party for two years.

De Bois was a former chief of staff at the government’s Brexit department and special advisor to foreign secretary Dominic Raab.

The appointments were made by culture secretary Oliver Dowden.