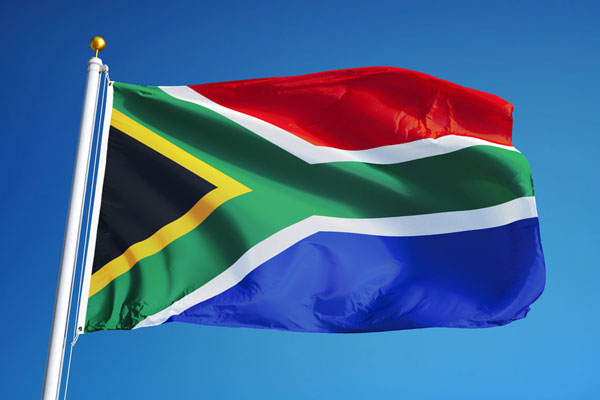 The African Travel and Tourism Association (ATTA) has said South Africa is ‘ready’ to reintroduce international tourism to the country and dismissed reports that visitors won’t return until 2021.

The Tourism Business Council of South Africa (TBCSA) said the country’s tourism industry is lobbying for a September 1 return and stressed that its strategy is based on levels of lockdown, not dates.

A number of mainstream UK newspapers reported last week that South Africa would not reopen to international tourism until 2021. The country’s main tourism season runs from September to March.

The TBCSA said: “Industry is lobbying for phased reopening of international inbound tourism as close to September 1, 2020, as possible based on stringent safety and health protocols.”

In a press release issued Monday (June 8), the ATTA said: “Reports that South Africa’s international tourism will only reopen in 2021 are premature as South Africa’s Risk-Adjusted Strategy is based on levels of lockdown, not dates.

“There have been widely publicised statements quoting speculative timelines for the reopening and recovery of inbound international travel to South Africa, even as late as 2021, but since the levels are defined according to relevant epidemiological facts, no concrete dates have yet been determined.”

The ATTA explained that the reintroduction of tourism to South Africa would be stages, and the data-driven strategy depended on the spread of Covid-19 within the country – and was in-line with World Health Organization guidelines.

The TBCSA was due to present its approach at the next Parliamentary Portfolio Committee meeting on Tuesday, June 9.

Inbound tourism employs more than 375,000 people in South Africa, and it is estimated that 40,000 jobs have already been lost within the tourism sector owing to Covid-19.

The ATTA said it is “critical” to preserve jobs in the sector and noted “significant knock-on effects on other parts of the economy” if international tourism and travel do not reopen.

It added: “We are confident South Africa’s tourism economy can be opened up safely if we follow global best practice and the comprehensive protocols we have developed. By opening up as close to September 1 in a responsible manner, we will save the entire 2021 inbound tourism revenue stream and tourism in South Africa.”