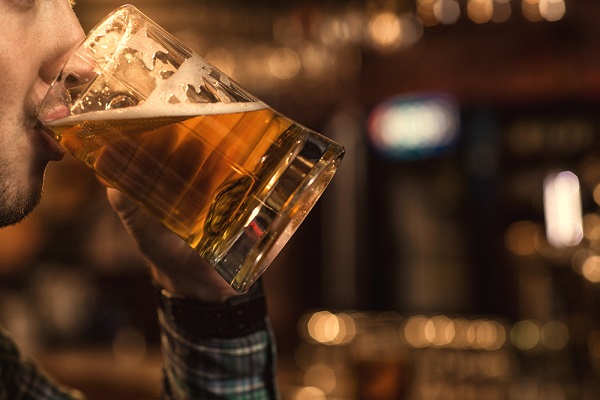 UK Hospitality businesses fear a lengthy and painful recovery from months of lockdown with levels of trade expected to be significantly supressed for many months to come.

A study by of UKHospitality members suggests low expectations with responses received from a range of different operators in a sector that in normal times is the UK’s third largest employer and generates £39 billion in tax.

UKH is calling on the Westminster government to urgently confirm July 4 as the date the hospitality sector reopens and for it to make renewed commitments on extended support for the sector, in order to prevent widespread business failure and further job losses.

The organisation’s chief executive Kate Nicholls said: “With trade forecast to be materially down for many months to come, the government must consider targeted support to help assist the sector’s recovery, such as a cut in tourism VAT and Air Passenger Duty, support for missed rent payments during closure and the creation of an autumn bank holiday.”

The results came amid growing speculation that prime minister Boris Johnson will agree to the reopening of larger parts of the hospitality sector from July 4 alongside a relaxation of the two-metre social distancing rule.

However, restrictions will be imposed with new Covid-secure guidelines being drawn up.

Respondents to the UKHospitality poll were asked to give their expectations on trade in the three months following reopening and in December, a vital revenue-generating month for the sector.

They were also asked about the difference in trade between having a one-metre social distancing rule versus a two-metre rule.

Overall, hospitality businesses overwhelmingly expect a very slow recovery in the second half of 2020, with a ‘worst-case scenario’ in December of trade at around a third of the previous year’s level if the two-metre rule remained in place.

Even at one metre, trade is only expected to be at just over half the level compared to the year before.

The shorter-term outlook is yet more downbeat, with expectations for August, a key month for hospitality and tourism, at between a decline of 78% and 65% depending on the level of social distancing required in venues.

Nicholls added: “This bleak outlook from operators should sound the alarm with governments across the UK.

“First things first, we urgently need confirmation of the reopening date for hospitality without further delay. Businesses need time to prepare and the first step on the road to recovery is confirmation of when they can open their doors again. Those who rely on advance bookings, such as hotels, leisure parks and attractions need answers now.

“For most venues, operating with the two-metre social distancing rule is financially unviable, so if the current review on social distancing recommends it is safe to do so, we would urge the Government to adopt the internationally-recognised standard of one metre. Such a reduction would be a huge boost for the sector and prove critical to the survival of the vast majority of businesses.”