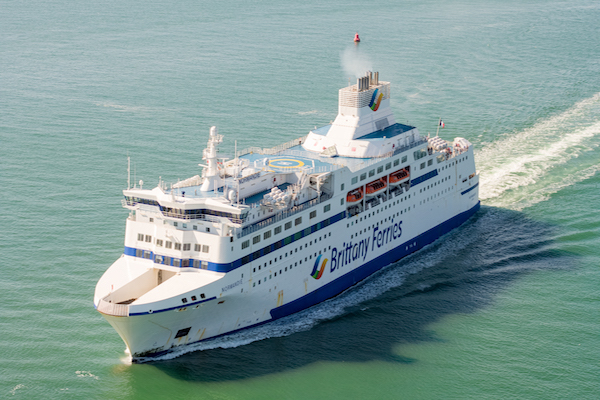 Brittany Ferries is lobbying French government at the “highest levels” to avoid tit-for-tat quarantine measures in response to the UK imposing 14-day isolation on arrivals from the country.

The French ferry company warned that threatened reciprocal action against the UK would compound a disastrous summer for the company.

British holidaymakers were forced to rush to meet a 4am deadline on Saturday morning to return from France to avoid quarantine after the UK acted with little over 24 hours’ notice.

About 160,000 British travellers were in France when the changes were announced last week.

Eurotunnel laid on 22 extra departures to its peak summer timetable, carrying more than 30,000 passengers – 30% more than its initial forecast – as last-minute demand soared.

Brittany Ferries carries about 2.6 million passengers in a normal year, with 85% being British.

Any move that might prompt more Britons to cancel their travel plans would hurt the company and the regions it serves, particularly the tourism sector in Brittany and Normandy, the company warned.

Brittany Ferries director general Christophe Mathieu said: “This has already been a disastrous summer season for us and all the businesses in northwest France that rely on the friendly British invasion each summer.

“It is why we are lobbying hard with our regional colleagues for government to drop reciprocal quarantine plans.

“If such measures are implemented it would be an exercise in self-harm for France plc, damaging our business, as well as those of thousands of others in the regions we serve.”

Brittany Ferries claimed that many of those that can travel are making an informed decision to do so, despite quarantine restrictions.

The company has continued to serve Spanish destinations through quarantine over the last three weeks. In that time only one in five customers has chosen to either cancel or change their holiday plans.

Travellers were now aware of Covid-19 risks and were better able to make informed decisions about mitigating against them at home or abroad, the company said.

“Further obstacles would only serve to dissuade many of those who could travel from doing so,” it added.