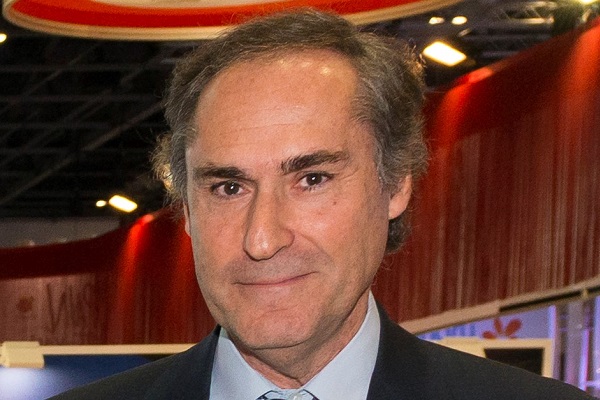 The Spanish Tourist Office says new data backs up its calls for travel restrictions for UK visitors to be imposed regionally.

Javier Pinanes, director of the Spanish Tourist Office said data from August 17 showed that about two out of three of all new Covid-19 infections in Spain over the previous 14-day period were concentrated in four Spanish regions; Catalunya, Madrid, Aragón and the Basque Country.

He said: “There is full coordination between the national and regional governments in Spain to control and monitor the pandemic.”

Pinanes pointed out that Spain had announced a closure of all nightclubs on August 14, and increased restrictions on restaurants and bars’ opening hours and social distancing protocols.

He added that some regions, including the Canaries and Valencia, have committed to paying for the visitor’s prolonged stay if they are forced to undertake a quarantine in Spain, and that others have established ‘bridging accommodation’ to isolate positive cases.

“In terms of the outbreaks, according to our Ministry of Health, most of these have been detected from family gatherings, private parties, or in nightclubs with a large concentration of people; followed by outbreaks in a work setting,” said Pinanes. “As such, these are settings which the visitor typically does not need to encounter.

“It is worth highlighting that despite the infection rate, the rate of fatalities caused by the coronavirus in Spain is low: 54 in the last seven days (0.1 per 100,000 inhabitants), based on data published by the Spanish Ministry of Health on August 17.

“This rate is similar or lower than the numbers recorded in other main European markets, according to data from the European Centre for Disease Prevention and Control (ECDC). As an example, on August 17, the UK reported 73 fatalities over the last seven days (0.1 per 100,000).

“A similar trend occurs with hospital and intensive care admission which are well below the rates for April and May, which means that there is no pressure on Spain’s healthcare system. Based on data provided on August 17, 2020, in the previous seven-day period Spain had a total of 56 admissions to intensive care units across the whole country.”

Pinanes said the number of tests being carried out in Spain has “increased exponentially”, with more than 100 PCRs for every 1,000 inhabitants, “meaning that aside from detecting an increasing number of positive cases (60% of which are asymptomatic), the testing level supports the control and management of the spread.”

He added: “We believe Spain continues to be a safe tourism destination, as long as the recommended safety and hygiene measures set out by the authorities are respected and followed. We are certainly not in the same position as we were in March; not by number of cases; or by the pressures put on our health care system.

Pinanes said the UK government’s decision to impose a blanket quarantine on travellers from Spain has “undermined tourist confidence” and urged authorities in the UK and other countries to take actions “based on public health criteria and the location of these outbreaks; focusing specifically on the most impacted areas”.