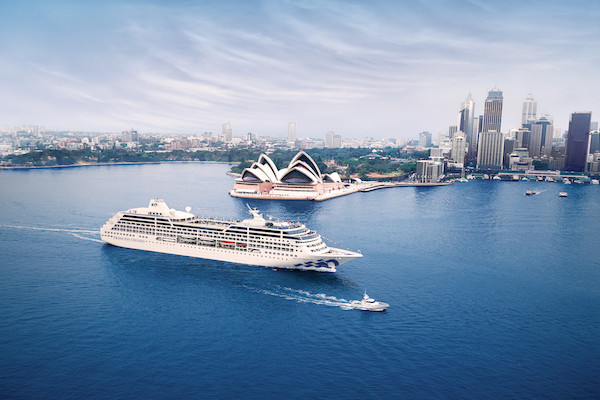 Princess Cruises is committing five ships for the 2021-22 Australia and New Zealand season in one of its biggest deployments.

The five vessels will sail to 82 destinations in 19 countries on 59 itineraries which go on sale on September 16.

Options from homeports such as Sydney, Melbourne, Brisbane, Adelaide and Auckland include visits to the South Pacific destinations of Fiji, Papa New Guinea, New Caledonia and Vanuatu between October 2021 and April 2022.

The Carnival Corporation line will also operate a 107-day world cruise from the region with Coral Princess due to sail with 2,000 passengers from Sydney, Brisbane and Auckland in May 2022.

Destinations in the Mediterranean, Norway, Iceland, Arctic Circle, a transit of the Panama Canal and access to more than 20 UNESCO World Heritage sites are included as part of the 34,000 nautical-mile journey.

Maiden calls are planned for Falmouth in Cornwall, Sibenik in Croatia, Olden in Norway and Isafjordur in Iceland as part of the circumnavigation to 43 destinations in 27 countries on six continents.