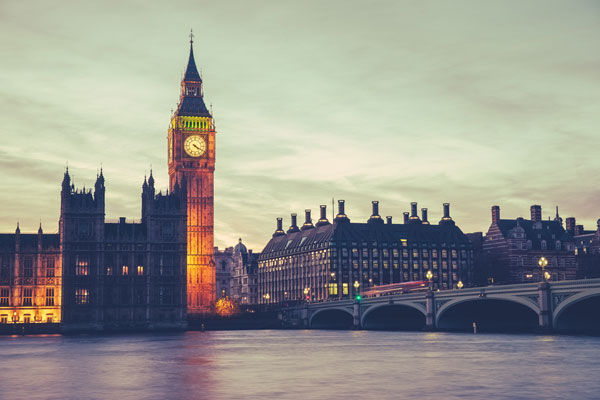 The travel industry should accept it won’t receive any support from the UK government and push its own solutions to get tourism moving, the ITT virtual conference was told.

Teletext Holidays chairman Steve Endacott told a session on restoring and rethinking travel that industry at large should “follow the cruise sector” by putting its restart ideas forward to government.

He said “the fear of quarantine is the one single thing that will destroy our business”, adding that while restrictions are in place the sector stands “no chance”.

“If you want to get back to booking then the only thing you can do it take away that fear.”

Endacott said a two-test solution seemed the best solution for the industry to push, and suggested Covid-19 tests which take 10-15 minutes to administer were on the market at £10-15, which he expects holidaymakers “would pay” so long as it means they can avoid quarantine.

He stressed “the government won’t pay for testing at airports” and is not prioritising travel and tourism enough to find a solution to the current situation.

“We need to show the government what we want because the government has shown that they don’t care about outbound tourism,” added Endacott – who suggested the industry could go as far as legally challenging government if it doesn’t move to implement less restrictive measures.

David Speakman, founder of Travel Counsellors, said: “The industry should have its own science sorted” and “should be questioning the government” drawing on research from its own experts.

He added: “We should be asking ‘why is there quarantine?’, it’s a ridiculous over-reaction from the government.”