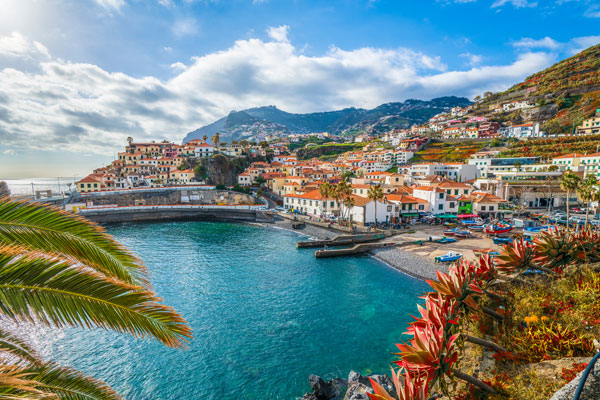 Holiday costs in Madeira have emerged as the cheapest across overseas autumn sun island destinations.

The new comparison of the price of meals, drinks and other tourist items in eight European and Caribbean islands showed Madeira to be the best value at £65.53, just beating Paphos in Cyprus at £66.40, where prices have risen 3.7% year-on-year.

Lanzarote, the cheapest of three Canary islands, was almost 12% higher than in Madeira, with Tenerife and Gran Canaria even more expensive. The Canaries remain under UK quarantine restrictions.

Corfu was the most expensive in Europe for the basket of eight items, including a three-course evening meal with wine at £95.72.

Caribbean islands surveyed were more expensive than any of the European destinations.

Prices in Antigua were 41% higher than a year ago at £107.80 for the eight tourist essentials – most likely because cheaper restaurants remain closed in the capital of St John’s.

Head of Post Office Travel Money, Nick Boden, said: “Although a number of popular destinations in Spain, France and Greece are quarantined at the moment, our new report reveals that holidaymakers who want to travel abroad still have plenty of good choices among European and Caribbean islands.

“Madeira will make a great substitute for the Canary Islands, if these remain subject to quarantine, and the autumn temperature in Cyprus will make its resorts a great holiday option.

“Further afield, visitors to the Caribbean can expect an even sunnier climate.”