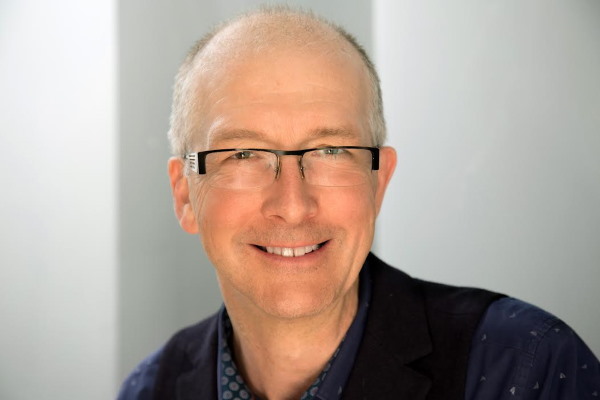 Travel professionals have been told to focus on the present and beware spending too much time worrying about the future or the past to bolster their mental health.

Binns gave a keynote talk on his experience of mental health issues and offered advice ahead a panel discussion involving Tui, Travel Counsellors and the Mental Health Foundation.

He said when people are under pressure and particularly when they are isolated and working in an uncertain environment, the risk of anxiety rises as thoughts turn to the future.

And he said dwelling on the past and what could have been runs the risk of low mood and, in serious cases, depression.

Binns said: “The more time we allow our thoughts, particularly in your industry where the world is changing and you don’t know what to expect, to spend too much time in the future that brings with it a higher risk of anxiety.

“The more we project into the future and try to predict what might happen in the next year then the more variables come into play and the more difficult it is to actually picture that future.

“Conversely, too much time in the past, brings with it a risk of low mood. Typically, thoughts come into your head like ‘If only I hadn’t done that’, ‘why did that have to happen’…’what if’ and ‘if only’ – very negative words which can lead to low mood and in serious cases depression.”

“This involves ideas like ‘for the moment what is my plan’, and when I say for the moment I don’t say we should become like goldfish, living forever in total present.

Binns said: “Don’t let speculation about the future infect every day of your life. So, for the moment it’s about purposeful activity. What in the next two or three weeks are the key thing you are going to be doing? Where can you control things?