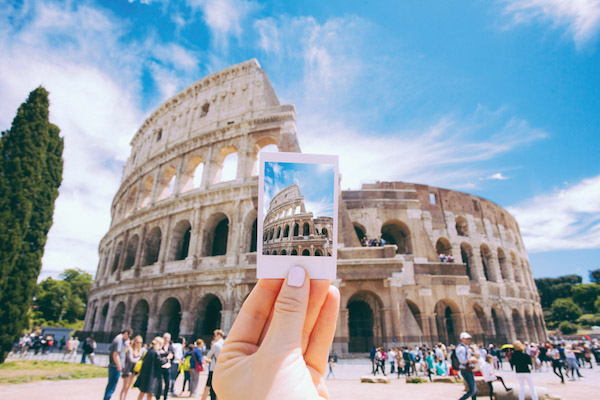 UK visitors are “still welcome” in Italy despite its removal from the government’s travel corridors list last week, according to Italy’s ambassador to the UK.

Speaking at a press conference on Tuesday, Raffaele Trombetta said the UK market is “one of the most important for the Italian tourism sector”.

Italy was the latest country to be removed from the UK government’s travel corridors last Thursday, and even if Brits choose to ignore Foreign Office advice and travel, they must prove they have had a negative PCR result no more than 72 hours prior to departure, or take at test on arrival in the country.

“The current circumstances are not the most favourable but I want to say that British tourists are still welcome to come to Italy,” said Trombetta. “I want to say we are still open to people coming from all over the world, and especially from the UK.”

Asked if LAMP tests introduced at Heathrow on Tuesday would be accepted instead of the PCR, Trombetta said “a definitive decision has not been made yet”, but they were “being considered with a very positive attitude”. He added: “Hopefully very soon we will have confirmation from the Italian authorities that the test done at Heathrow airport is acceptable for those coming from the UK.”

Sir Rocco Forte, chairman of Rocco Forte Hotels, said the group’s Italian properties saw a “huge jump” in British visitors in August, September and October, and that investing in the destination would be a key part of its strategy for the year ahead.

“We’ve developed some villas which will be available for rent in Sicily from next spring,” he said. “We’ve also signed up a hotel in Milan, and I’m working hard on something more in Puglia, Venice and the Amalfi coast to further extend my tentacles into Italy, because it is the ultimate tourist destination.”

He added: “Those of us who are involved in tourism, whether as spectators or participants, should be encouraging governments to try and normalise things as quickly as possible.

“I’m in the camp that believes there’s been a huge exaggeration in controls in most countries across the world, which has done significant damage which we’ll see developing in the coming months.

“We’ve got to get over this crisis and persuade governments we’ve got to live with this; it’s going to be with us for a long time.”