Need to switch-sell clients from adventures abroad to options closer to home? Katie McGonagle rounds up active trips across the UK.

If 2020 was the year your clients were finally going to hike the Inca Trail, embark on an Aussie Outback adventure or eat their way around southeast Asia, then it’s safe to say things probably haven’t panned out as expected.

But even though they can’t jet off on that much-dreamed-about adventure just yet, there are still plenty of ways to keep their enthusiasm alive. That might mean packing your social media feed with ideas for adventures worth saving up for, or for those still feeling nervous about booking an overseas break, opening their eyes to how much we have to offer on home soil by switch-selling them to an active trip in the UK.

“One of the very few good things to come out of the current crisis has been a greater appreciation for the wild landscapes and diverse flora and fauna we have closer to home.”

One of the very few good things to come out of the current crisis has been a greater appreciation for the wild landscapes and diverse flora and fauna we have closer to home – from windswept beaches and wildflower-dotted mountains to wildlife-filled parks and woodland walking trails – which can satisfy that sense of adventure just as much as more far-flung spots.

And with consumer confidence in travel likely to take a while to get back on track, for some clients, the UK might be as adventurous as they want to get for the foreseeable future, so it’s worth having a few options up your sleeve. That’s why we’ve canvassed the market for the best UK alternatives to popular breaks abroad, which you can sell now for spring and summer 2021. 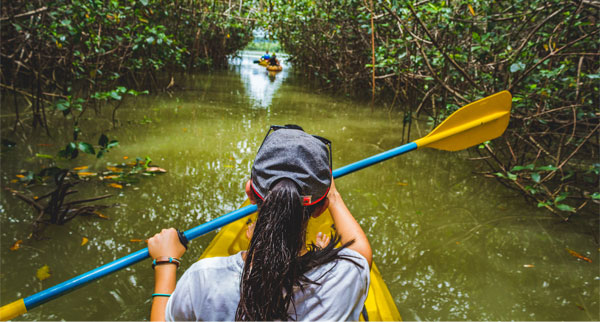 Kayaking or canoeing can be a fantastic way to leave land behind for an up close view of the world at the water’s edge. Many adventure tours around Costa Rica include a day paddling the Pacific Coast at Manuel Antonio National Park, spotting howler and squirrel monkeys with a backdrop of dramatic cliffs and rugged rock formations.

The waters of the west coast of Scotland might be a bit chillier, but the close-up view of marine life and maritime heritage is just the same, affording an entirely new take on familiar territory. Wilderness Scotland has brought out a new range of sea kayaking trips for next year, including a small-group adventure around the isle of Mull. Guests will get a glimpse of porpoises and basking sharks flitting past its shores, paddle close up to the imposing turrets of Duart Castle with a perspective impossible on land, and pull up on the sheltered beaches of Erraid Island, known as one of the sunniest spots in Scotland. They’ll also circumnavigate Iona, and sail out by boat to see puffins, gannets and guillemots on Staffa and the Treshnish Isles along the way.

“Get a glimpse of porpoises and basking sharks flitting past its shores, paddle close up to the imposing turrets of Duart Castle with a perspective impossible on land, and pull up on the sheltered beaches of Erraid Island.”

They don’t need to be expert kayakers – beginners are welcome – but a decent level of fitness is required for up to six hours’ kayaking each day. With a private lodge near Fionnphort to go home to each night, this is a chance to combine some activity with a soft landing while gearing up for their next adventure.

Book it: Prices start at £1,395 sharing, including five nights’ accommodation, all meals, guiding and transfers for departures on May 1 or September 4, 2021.
wildernessscotland.com 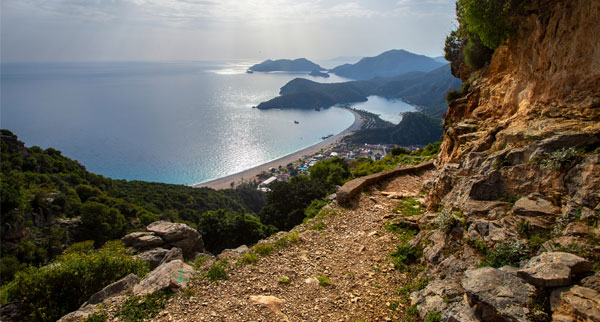 Turkey’s long-distance walking trail, which stretches 300 miles along the coast from Fethiye to Antalya, links ancient footpaths and goat herders’ tracks into a pleasant yet challenging route which can easily be divided up into manageable sections. Highlights include a spectacular descent with views over Butterfly Valley, and the approaches to Kas and Kalkan.

As any walking enthusiast will know, the UK is criss-crossed with some of the most scenic trails on the planet. Prime among these is the route that runs parallel to Hadrian’s Wall, where big open skies meet rolling hills, interspersed with the ruins of Roman forts and occasional remnants of ancient civilisations.

“The trail totals 84 miles, with historic highlights including Roman Vindolanda, one of the most important archaeological sites in Europe and the place where a treasure trove of writing tablets were discovered.”

A guided coast-to-coast walk along the Hadrian’s Wall National Trail is among four HF Holidays trips added for 2021, crossing the country over a slow-paced seven-day walk, with accommodation along the way. 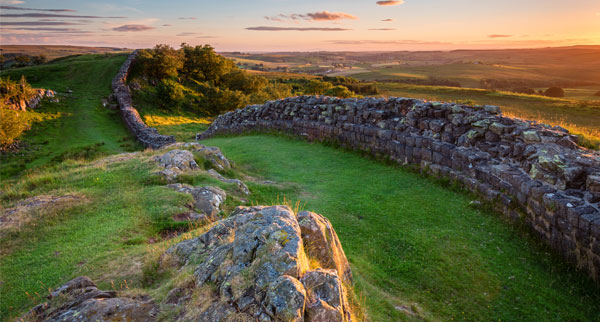 The trail totals 84 miles, with historic highlights including Roman Vindolanda, one of the most important archaeological sites in Europe and the place where a treasure trove of writing tablets were discovered offering clues to daily life, including a soldier’s plea for spare socks and an invitation to a birthday party. Plus there’s Birdoswald Roman Fort, home to impressive defences and breathtaking views over the rugged countryside.

Book it: HF Holidays offers Hadrian’s Wall Complete Guided Trail from £975 based on full-board accommodation for seven nights, including a quayside property in Newcastle at the end, with departures on July 2, August 6 and September 17, 2021.
hfholidays.co.uk 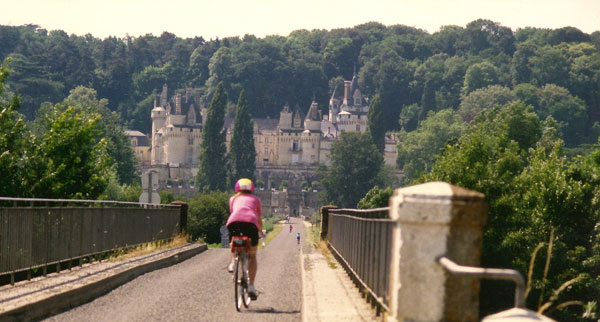 It would be tough to find an unattractive part of the French countryside, but the Loire Valley has to be one of the most beautiful. It brings together the grand chateaux of Amboise and Chambord with some of the country’s finest vineyards and family-run wineries, with sleepy villages or wide open countryside as their neighbours.

With so many newly-enthused cyclists having dusted off their bikes after years of disuse, now’s the time to be pushing British breaks on two wheels, with the added advantage of clients being able to take their own – although e-bike hire can be a worthwhile upgrade for those daunted by distances or hills.

“Cyclists will pootle through quintessential English villages, from the honey-coloured houses of Chipping Camden to the stone-built bridges of Bourton-on-the-Water, and explore areas with links to the Saxons.”

For relative beginners, it’s best to opt for a route that offers plenty of excuses to stop for an ice cream or slice of cake, and Headwater’s self guided trip through the Cotswolds does just that. Cyclists will pootle through quintessential English villages, from the honey-coloured houses of Chipping Camden to the stone-built bridges of Bourton-on-the-Water, and explore areas with links to the Saxons, medieval England and Henry VIII. 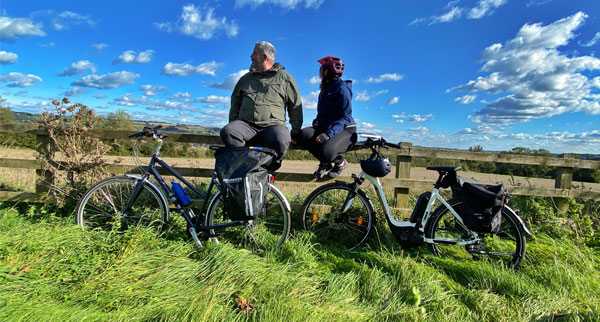 Michelle Ventre, general manager of Headwater, says: “On this self-guided tour, there’s plenty of time to explore the villages off the bike, as well as an optional climb to the top of Broadway Tower or a visit to Snowshill Manor.” 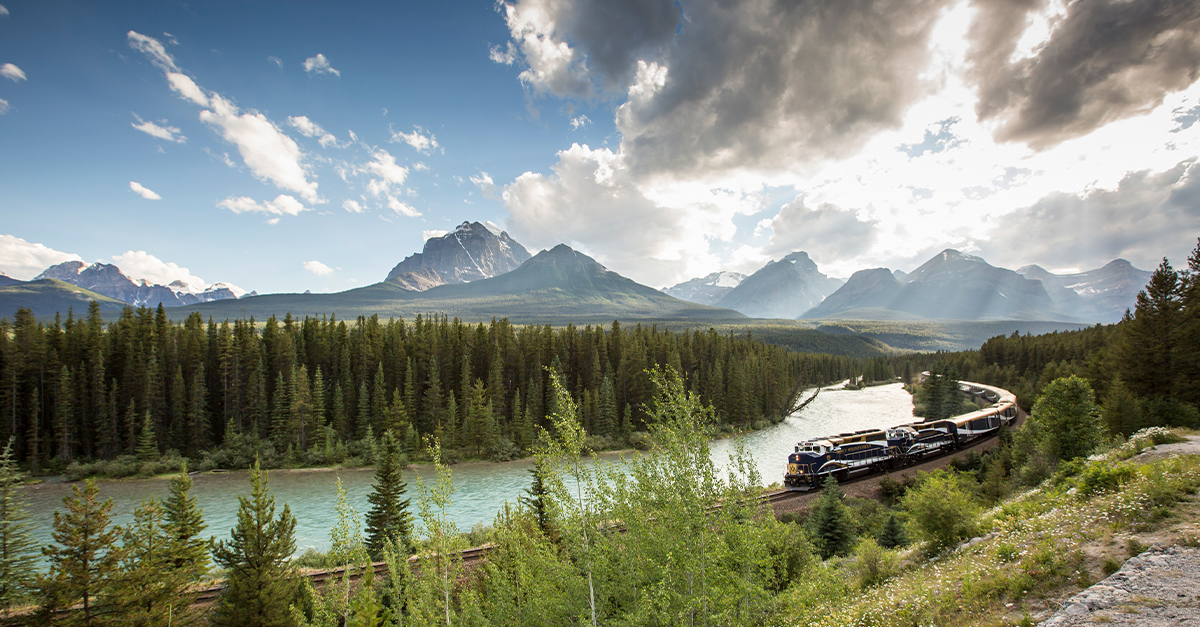