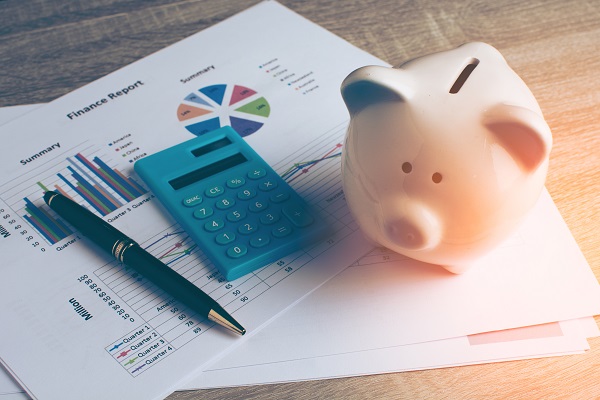 The government has confirmed there will be no additional VAT charged on package holidays in the EU sold through the Tour Operator Margin Scheme (TOMS) after Brexit.

Abta, which had been in discussions over the issue with HMRC, welcomed confirmation that TOMS will be zero-rated from the end of the transition period on January 1.

In the event of a no-deal Brexit scenario, a new UK version will be introduced which will require payment of TOMS VAT only on UK holidays – not on package holidays within the EU.

“This will remove an area of uncertainty on a crucial issue for many Abta members and has been agreed by HMRC on the assumption of a possible no deal with the EU on TOMS,” Abta said.

The association has issued guidance to members with more information, which has been ratified by HMRC.

But Abta said “one area of uncertainty remains”, that in the longer term there might be a requirement to register for VAT with individual EU states. It will issue further guidance when this becomes clear.

Carolyn Watson, director of finance and operations at Abta, said: “The confirmation by HMRC that post-Brexit packages within the EU will be zero-rated for TOMS is great news for many of our members.

“We were pleased to be able to work closely with HMRC on this important matter and I thank HMRC for its understanding of how serious this issue is for many travel companies and its action to remove this area of uncertainty. This will greatly assist members as they look to rebuild travel with our most important holiday destinations, the majority of which are within the EU.”