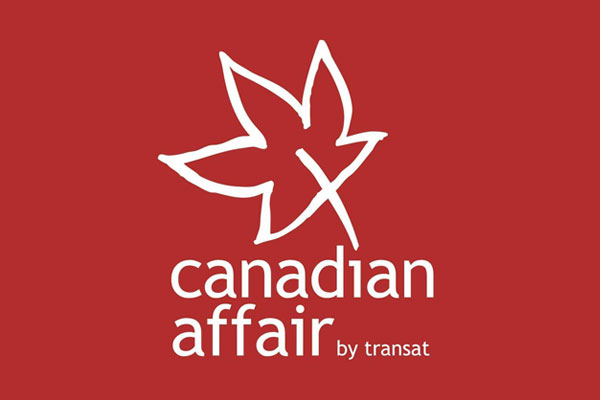 Canadian Affair is planning a later turn-of-year campaign as uncertainty continues as to when Canada will reopen to international tourists.

Canada announced at the end of November that restrictions on UK tourists entering the country are to be extended until January 21, 2021.

The tour operator said its current focus remained on rebuilding consumer confidence and keeping Canada “on the map” with its Peace of Mind Promise but that it planned to bring out offers “at some point” in January.

Normally, it would start to promote the next year’s deals on Boxing Day.

Managing director Chris Hedley said: “We won’t be there on December 26, all guns blazing. We are planning a campaign for January but it will be softer and we want to make sure the timing is right.”

He added: “January to March will be a pivotal time for the long-haul market. We saw Brexit push peaks later a couple of years ago but there will absolutely be a January sale.”

Traditionally, January provides a “significant” chunk of the operator’s bookings, he said.

The operator is taking bookings for May 2021 onwards and Hedley said he saw “no reason” why borders would not be reopen by then, barring another pandemic outbreak.

He believes the operator’s Peace of Mind Promise will play a big role in restoring consumer trust to kickstart new bookings.

“Job number one has got to be consumer confidence. We are pinning our colours to the mast and putting the promise in our offers for next summer,” he said. “Demand has not diminished. The big unknown is when borders will reopen; I suspect it will be the spring.”

The promise offers a refund guarantee on packages where Foreign Office advice is against travel or new quarantine restrictions are introduced within 14 days of departure, allowing clients to amend, cancel or rebook for free. It also offers a price guarantee that it will not be beaten on price.

As part of the promise, Candian Affair is also sharing the results of a credit rating report it commissioned to highlight it has a strong balance sheet and is at low-risk from failure. “It’s important to tell people that,” he said.

The way the company had handled the crisis, with ‘no quibble’ refunds and continuing to answer phones to travel agents within 30 seconds, will help rebuild confidence in its own brand, he added.

“Companies are judged on their actions. From a travel agent perspective it’s been very positive. We kept on our front-line staff during the peak of our operations,” he said.

The operator has seen a “steady trickle” of bookings since July and a “step up” in sales since September but Hedley stressed 2021 was unlikely to be a normal year for the industry.

“We are realistic; sales will be down next year. It will be a transition year and hopefully we’ll get back to some sort of normality in 2022,” he said.

While independent touring is proving popular for 2021, the operator also reported an “incredible” number of bookings for 2022, particularly for cruise holidays. “People are committing really early,” he said.