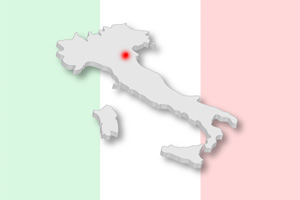 At least seven people are reported to have died and more than 50 were injured when a powerful earthquake struck northern Italy in the early hours of Sunday.

The quake, measuring 5.9 on the Richter scale, struck around 22 miles north west of Bologna.

Thousands of people left homeless spent the night in shelters as aftershocks continue to hit the region. The epicentre was between the towns of Finale Emilia, San Felice sul Panaro and Sermide.

The tremor destroyed or badly damaged many historic buildings. It was felt across a large parts of northern Italy, as far away as the cities of Milan and Venice.

The Foreign and Commonwealth Office said: “We are aware of at least one fatality but are not aware that any British Nationals have been affected. Consular officials are liaising with local authorities.”