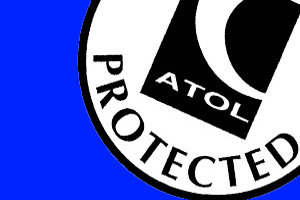 The government has confirmed it intends to bring airline sales of holidays into the Atol scheme and cut the charge on protected bookings to £1.50, but only from 2016.

However, the Department for Transport (DfT) has conceded it cannot bring all holiday sales by airlines into consumer protection because of European law.

The DfT also confirmed the government intends to close the current loophole which allows agent-for-consumer sales to escape the Atol regulations next year.

The department published an initial impact assessment on including airline sales of holidays and agent-for-consumer sales in the Atol scheme last week.

The document makes clear the government’s preference for bring airline holiday and agent for consumer sales into the scheme, but says the EU Services Directive prevents the UK from requiring airlines based in other EU member states to hold an Atol for Flight-Plus sales.

The requirement could only be applied to UK airlines and those based outside the EU. However, the DfT believes carriers established in the UK and elsewhere in Europe, such as easyJet, could be brought into the scheme.

The impact assessment suggests the combined moves would bring between 2.6 million and 3.6 million additional holidays under Atol protection.

A more detailed impact assessment will accompany a consultation on the proposals next year once the Civil Aviation Bill giving ministers powers to make the changes becomes law.