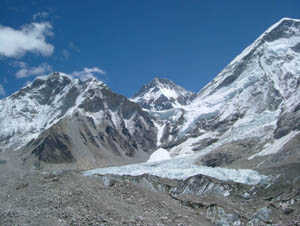 Seven British travellers are among those killed when a small aircraft crashed shortly after takeoff from Kathmandu in Nepal.

The aircraft, owned by Sita Air, had taken off for Lukla in the Mount Everest region when it crashed near Kathmandu airport, police said.

News reports this morning said the pilot reported trouble two minutes after take-off and the aircraft appeared to have been trying to turn back to the airport.

The weather was clear at the time and the cause of the crash was not immediately known. Four Nepali passengers and three Nepali crew were among the dead.

Autumn is the peak tourism season in Nepal which has eight of the world’s 14 highest mountains, including Mount Everest. At least 11 people were killed in an avalanche in northwest Nepal on Sunday.