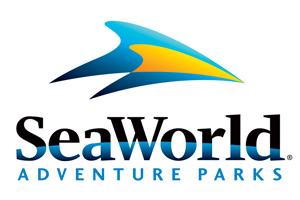 SeaWorld Entertainment aims to raise up to $500 million in an initial public offering.

The move to list on the US stock market comes after reports that its owner, buyout group Blackstone, had tried and failed to sell the amusement park operator in recent months, according to the Financial Times.

Blackstone bought SeaWorld, which runs 11 parks in the US, from Anheuser-Busch InBev in 2009 for $2.3 billion.

Blackstone will retain majority control of the company although an updated filing with the Securities and Exchange Commission did not reveal the quantity or price of shares to be offered.

SeaWorld said money raised from the equity sale would be used to pay down a portion of debt, pay Blackstone a one-time fee and for general business purposes.

SeaWorld took on an additional $500 million in debt in March of last year in order to pay Blackstone a dividend. It had previously paid Blackstone $100 million in the third quarter of 2011.