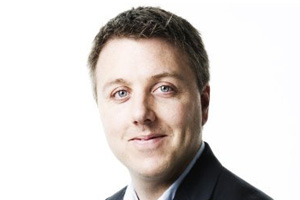 The company confirmed to Travel Weekly that Taylor will replace Victoria Sanders, who left in March. He joined Teletext Holidays on April 2.

During his time at DMG Media, Taylor worked on the merger of Digital Property Group and Zoopla and the launch of the daily deals specialist Wowcher. He was also responsible for the development of DMG Media’s central CRM platform and strategy.

Teletext Holidays chairman Chris Letcher said: “Dan has been part of the broader Teletext Holidays team over the last four years, while the business was part of DMGT and since the sale to management last year, so he brings with him a very good understanding of our business.

“DMGT, Dan’s previous employer and our major shareholder, has helped us to finalise this appointment in very quick order, and I appreciate the continued support of the DMG Media chief executive Kevin Beatty.”