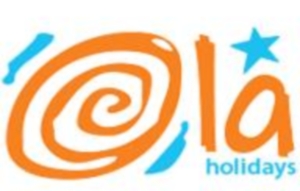 Notice was served to the courts at 2pm on Wednesday and around 30 staff were informed shortly afterwards.

The CAA confirmed the company, which was described as “a traditional flight-plus Teletext agency”, had ceased trading and that the authority had “signed the notice of failure”.

A CAA spokesman said it was now “proceeding with repatriation and forward bookings” and confirmed that there were about 500 customers abroad at the time of the failure and about 1,500 forward bookings.

Travel Weekly was unable to reach Ola Holidays managing director Richard Knight but a notice on the company’s website confirmed it had ceased trading and customers should contact the CAA for further information.