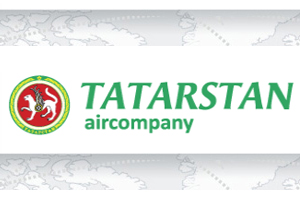 Russia regional carrier Tatarstan Airlines is being grounded by regulators after an investigation into a crash that killed 50 people last month revealed some of its pilots and personnel were overworked and inadequately trained.

A Tatarstan Airlines Boeing 737 crashed and exploded at the airport in the Tatarstan region’s capital Kazan on November 17, killing all 44 passengers and six crew.

Russia’s airline regulator Rosaviatsia said it is cancelling the airline’s licence from December 31 after inspections revealed “violations in established flight norms, working hours and rest periods for the flight crew and qualification standards of the crew,” Reuters reported.

No technical problems had been reported on the aircraft.