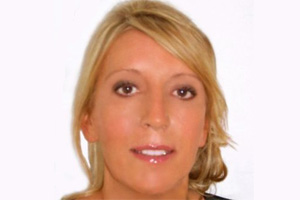 Bed bank Youtravel has written to its agent partners telling them that chief executive Jacky Bedlow (pictured) has resigned after only six months in the role.

She will be replaced by Roula Jouny, from the supplier’s German parent FTI’s Meeting Point International division with immediate effect, the letter from sales director Andy Baker states.

She replaced founder John Kent as chief executive who became chairman of the board.

The letter sent to agents, which Travel Weekly has seen, said: “It is unfortunate that Jacky Bedlow has resigned from her position as CEO.

“We would like to thank Jacky for her contribution to the success of the business during her tenure as CEO.

The team will report in to Roula Jouny who has been appointed in charge of Youtravel with immediate effect.

“Roula Jouny is Group CEO of Meeting Point International, a sister company of Youtravel.com who are also a part of the FTI group.

“Roula has been involved in the development of the new product strategy for more than a year and is working very closely with the management team, mainly Ranj Kundi – Head of Commercial, and I.”

German giant FTI became the majority shareholder in Youtravel in July 2012 following a period of well-publicised problems including a failed attempt to establish itself as a business-to-consumer brand.

Youtravel was asked to comment but declined to do so when asked by Travel Weekly.