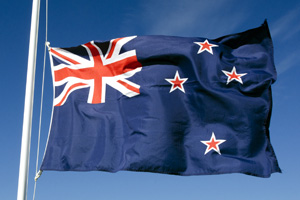 New Zealand’s North Island has been shaken by an earthquake with a magnitude of 6.3, but there were no immediate reports of major damage or serious injury.

The quake struck 24 miles north-east of Masterton at 3.52 pm local time, the US Geological Survey said.

A sculpture of a giant eagle suspended from the roof at Wellington airport fell to the ground, local media said.

No-one was injured when the sculpture – used to promote the Hobbit movie – came down.

Many businesses were closed because of a public holiday.

Shaking was felt in much of central New Zealand, including in the capital, Wellington.

Wellington rail operator Tranz Metro said that all train services were suspended as a result of the earthquake, and would be replaced by buses, the BBC reported.