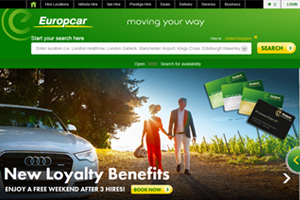 Europcar is being tipped for a possible listing with investment bank Rothschild hired to advise on the move.

Industry reports suggest French private equity investor Eurazeo is looking into a listing in France or a sale to Hertz.

No final decision has been made, according to two people who spoke to Bloomberg last week about the issue who asked not to be identified.

Eurazeo acquired Europcar for €3.08 billion in 2006 and invested an extra €110 million in the company in May 2012, according to Eurazeo’s website.

Spokesmen for Eurazeo, Hertz and Rothschild declined to comment. A spokeswoman for Europcar did not respond to requests by Bloomberg for comment.