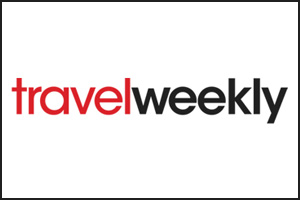 Masked robbers shot dead a British man when they burst into his mother’s home in the Bahamas.

Edgar Dart, 56, who lived in the Canadian city of Winnipeg, was killed after he struggled with the raiders at the property in Emerald Bay, Grand Bahama.

He was visiting his mother when the attack happened at about 7am local time on Tuesday.

The death was the sixth murder on Grand Bahama this year and 30 for all of the Bahamas, the BBC reported.

The attackers had apparently cut phone services to the house before the attack, and fled in a gardener’s van. No suspects are in custody.

The robbers, reportedly armed with a gun and a machete, are said to have stolen jewellery and other personal belongings.

Seymour said: “We are right in the middle of our investigation into this situation and we are following some leads.”

The Foreign and Commonwealth Office said it was aware of the death of a Briton in the Bahamas and was providing consular assistance.