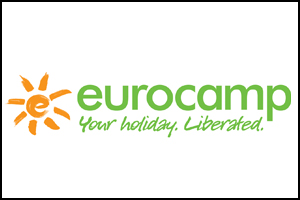 The new French owner of Eurocamp is reported to be preparing to cut about 10% of staff at the camping holiday group’s Cheshire headquarters as part of a restructuring aimed at modernising the way the business is run.

Homair Vacances, which completed the acquisition of the business from Cox & Kings for £89 million in September, has launched a consultation process over the future of the 210 employees at its Hartford head office, the Times reported.

Eurocamp, formerly part of the Holidaybreak group acquired by Cox & Kings in 2011 for £450 million, sells holidays to 170 campsites with a total of 7,800 accommodation units across southern Europe, half of them in France.

Its new French parent, which also operates the Homair and Al Fresco brands, is restructuring the enlarged business to focus on digital distribution channels, including the new eurocamp.co.uk website, and extract cost efficiencies, according to the report.

The French company said at the time of finalising the Eurocamp takeover: “This acquisition allows Homair Vacances to reinforce its leadership of European outdoor holidays, with approximately 15,000 mobile homes located on around 300 campsites situated principally in France, Spain, Italy and Croatia.”

Groups sales came in at €61.6 million for the financial year fiscal year ending September 30, 2012 with more than 100,000 families taking holidays on Homair campsites.