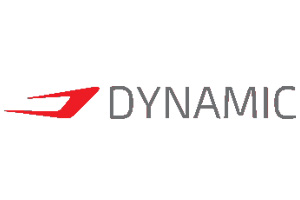 An investigation has been launched into an engine fire on an aircraft as it taxied along a runway in Florida which left more than a dozen people injured.

About 100 people were forced to evacuate the Dynamic Airways Boeing 767, using the emergency slides as firefighters fought to control the blaze.

The flight, bound for Caracas in Venezuela, was preparing for take-off from Fort Lauderdale-Hollywood international airport when passengers say they heard a loud bang.

Those on board the aircraft described scenes of chaos as they rushed towards the exits, the Times reported.

The 29-year-old aircraft was leaking fuel before departure, the US Federal Aviation Administration said, and its crew was warned about the leak by an aircaft taxiing behind it.

An air traffic controller told the pilot “a lot of fluid” was leaking from his left engine and then urgently said it had caught fire.

Airline officials said the onboard fire extinguishing fluid was not enough to put out the fire.

One person was seriously injured and about 12 other people were taken to hospital for minor injuries including bumps, sprains and stress, according to reports.

The airline’s operations director, Don Dodson, said the most serious injury came as a passenger was running across the ramp after exiting the aircraft.

The US National Transportation Safety Board said it was investigating the incident.