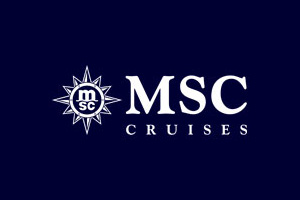 A free balcony cabin upgrade promotion is being extended by MSC Cruises until mid-December.

The offer – which started on September 4 – was due to finish at the end of this month.

The deal will now be available for an additional two weeks, covering bookings made until December 14.

The ‘Get the Best’ promotion offers the chance to secure a balcony cabin for the price of an inside cabin on selected summer 2016 and winter 2016/17 itineraries.

The offer is valid on both cruise-only and fly-cruise packages covering seven ships in the Mediterranean, two in northern Europe, plus the Caribbean, Abu Dhabi, Dubai and Oman.

It also includes selected long cruises in both the Mediterranean and northern Europe, including departures from Southampton on MSC Splendida.

Prices start at £499 per person for a seven-night fly-cruise in the Mediterranean including return British Airways flights and overseas transfers, based on a departure on December 15, 2016.