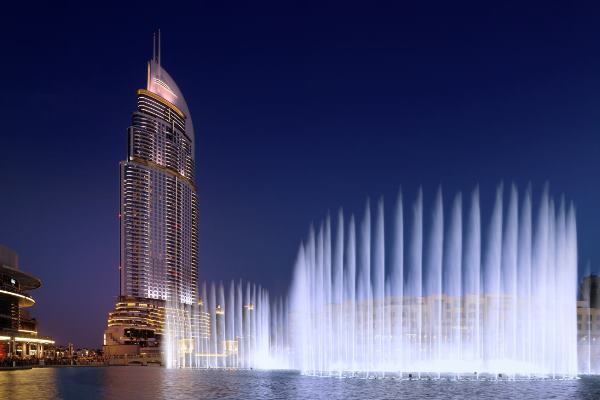 An investigation is underway following a massive fire which broke out at The Address Downtown Dubai hotel on New Year’s Eve.

The blaze started at around 9.30pm local time, causing the building to be evacuated.

The fire was brought under control in time for a fireworks display at the nearby Burj Khalifa to take place, although it continued to burn on Friday morning.

The Dubai Department for Tourism, Commerce and Marketing said it was working to find alternative accommodation for those affected.

A statement said: “We are aware of a number of tourists affected by the incident and are committed to ensuring they have a full and enjoyable holiday for the remainder of their time in Dubai by providing the necessary support and accommodation as needed.

“The safety of Dubai’s residents and visitors alike is always the top priority as demonstrated by the authorities’ swift and efficient response to the situation.”

The Address Hotels & Resorts set up a hotline for guests and residents, asking them to make contact via email or phone.

The developer of the skyscraper has said it will quickly repair the building. Emaar Properties told the Associated Press that a team of consultants is already working to repair the damage to the 63-story tower.