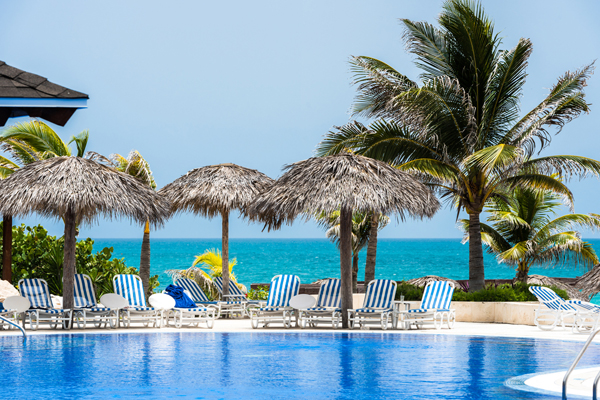 Germans are more than a third more likely to enjoy their holidays than Britons, as well as being more healthy and active when going abroad, new research shows.

The findings also reveal that British holidaymakers (11%) are now more likely to reserve a sunlounger with a towel than Germans (8%).

And Britons are three times more likely than their German counterparts to return home from holiday with a hangover, according to the research by Travel Supermarket.

The survey of 2,000 British adults and more than a 1,000 Germans showed German tourists are 34% more likely to enjoy trips abroad than British holidaymakers.

Around one in five British tourists (19%) believe we have a lot to learn from German’s holiday efficiency, while two out of three German holidaymakers (66%) see holidays as a chance to experience different cultures, compared to only half of Britons, the Telegraph reported.

More than four out of five German tourists (82%) say they always enjoy their trips abroad, compared to only 61 per cent of Britons.

More Germans (21%) also take active breaks than Britons (12%). However, only 10% of British tourists admitted getting sunburnt on their last holiday abroad, compared to one in six Germans (17%).