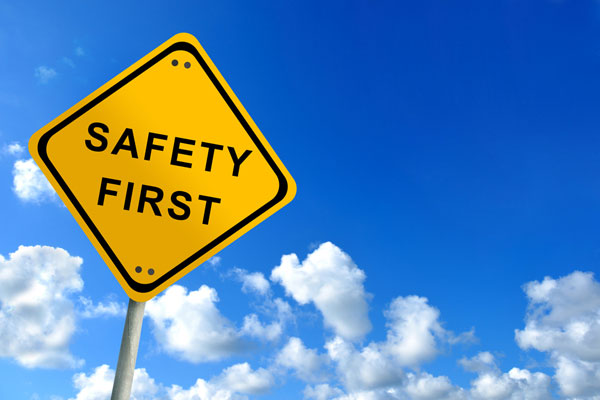 Almost half (46%) of holidaymakers say safety and security are the most important factors when choosing a travel destination this year, a new study shows.

A survey of more than 2,000 people by travel insurance specialist Holidaysafe.co.uk found a shift in attitudes towards destination choice.

The poll revealed that one in eight (12%) respondents stating that they were less likely to go abroad in the wake of global events such as the Paris attacks and Sharm el-Sheikh airline tragedy.

Seeking the best deal, three quarters (75%) of people started planning their 2016 travels last year, of which more than a third (34%) are considering long haul destinations, while 14% are more likely to take a domestic break.

More than a quarter (28%) said they were more likely to take an international holiday in the next six months than before.

Price-savvy travellers put “value for money” as the second most important factor in deciding a destination – with over a third (33%) ranking it as the most important.

Over half (52%) of respondents said that fluctuating currency exchange rates were the least important factor.

Amber Howard, brand manager of Holidaysafe.co.uk, said: “Travelling the world and exploring new places is always exciting but it is interesting to see how attitudes towards destinations have changed.

“Our customers’ safety is always the highest priority for us, and we encourage people to check the Foreign and Commonwealth Office advice before departing, for more information on their chosen destination.”