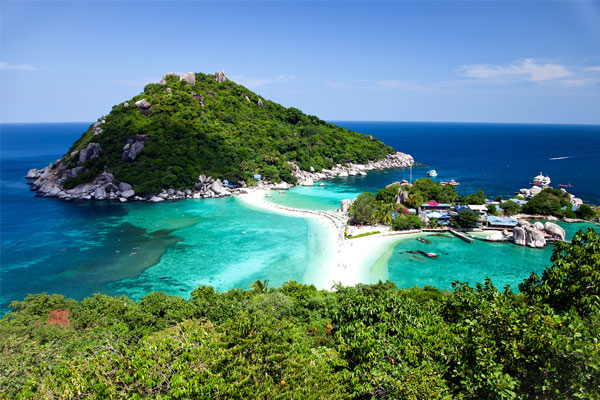 The death of a British backpacker who died on holiday in Thailand was caused by drowning, local police have said.

Luke Miller, 26, from the Isle of Wight, was found dead in a swimming pool on the island of Koh Tao.

Police said his body was found on Friday morning at Sunset Bar on Sairee Beach.

Witnesses and CCTV footage at the bar showed he was there until the early hours of the morning.

Col Napa Senatip of Koh Tao police station said the cause of death was determined following a post-mortem examination, the BBC reported.

Miller left the UK on December 22 to spend Christmas and the new year on the Thai holiday island.

His mother, Sara Cotton, told the BBC parents should not allow their children to go to the island.

She said: “This has ripped my heart out… Luke was living the dream out there.

“He had a tattoo saying ‘living the dream’ and that was what he was doing… I personally didn’t want him to go though.

“He had thousands of friends and was a fun-loving son who was just living life to the full.

“If I knew then what I know now about that island, he wouldn’t have gone. I would’ve hidden his passport. I don’t think parents should let their kids go out there to this island.”