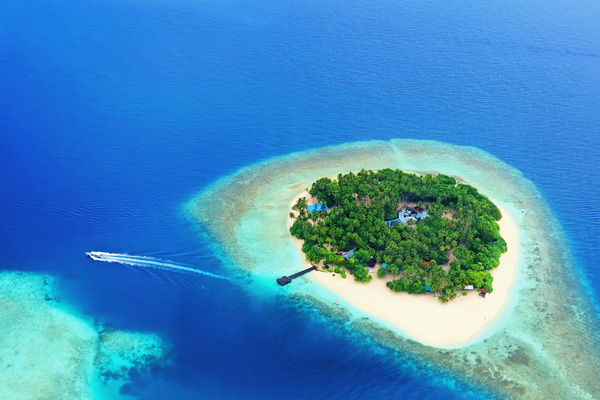 A call for targeted financial sanctions and travel bans has been made over alleged human rights abuse in the Maldives.

US non-governmental organisation Freedom Now, which represents Mohamed Nasheed, the jailed former president of the Indian Ocean nation, is demanding action from Washington.

It has published a 30-page report calling for sanctions and provided what it describes as a “confidential and detailed” list of perpetrators. The list was previously given to the UK Foreign and Commonwealth Office.

Freedom Now claims a “broad range” of human rights abuses are being committed by the authoritarian regime of president Abdulla Yameen.

It explains the ways in which asset freezes and travel bans are imposed and then compares the situation in the Maldives to other countries in which sanctions have been introduced by the US.

The report follows Nasheed being sentenced to 13 years in prison last March after being found guilty of terrorism. The UN Working Group on Arbitrary Detention found that he did not receive a fair trail.

Nasheed was the first democratically elected president of the Maldives beforde being ousted in 2012 following opposition protests.

He was arrested last February and charged with allegedly masterminding the abduction of a judge, an offence deemed to constitute terrorism, which he denies.

Freedom Now founder, Jared Genser, said: “Given Yameen’s utter intransigence, it is time for the US and other countries to move from condemnation to action by imposing targeted sanctions on key regime officials.”