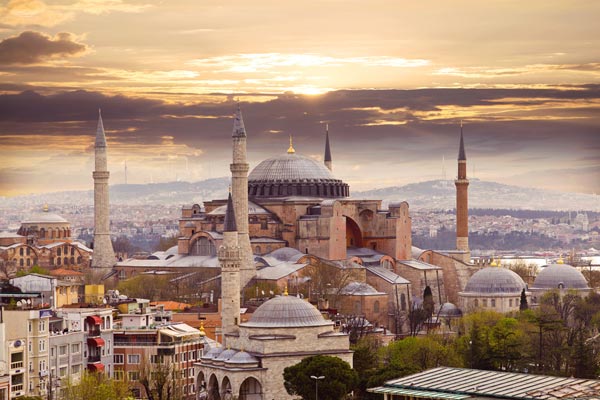 The boss of tour operator Anatolian Sky has called on the travel industry to pull together to support destinations such as Turkey in the wake of the Istanbul suicide attack.

Akin Koc, managing director of the Turkey specialist, said he was “shocked and saddened” by Tuesday’s blast, which killed ten people in the tourist Sultanahmet area.

He said: “It is a sad fact of current times that such incidents are becoming more commonplace, and Istanbul is not the only major city or tourist destination to have been targeted in the last year alone.

“I strongly feel it is our duty in the travel industry to help support all those destinations which have been subjected to such attacks, rather than distance ourselves.

“We should stand together in the face of intimidation and unite particularly behind those countries which are most heavily reliant on tourism, including of course Turkey.”

He urged the media not to over-hype the news because of where it took place.

He said: “We know the Turkish government and security forces are taking the current situation extremely seriously and monitoring the ongoing level of threat – security has been stepped up recently around Istanbul’s major tourist sites.

“Istanbul often sees lower rates of violence than many other cities in Europe, and I hope the media does not convey any more meaning into these attacks than in any other destination, simply because they have taken place in Turkey.”

The operator had no holidaymakers in Istanbul at the time of the bomb.

He added: “We hope that the impact on bookings to the destination can be minimised. Our phones are continuing to ring as normal and we are still receiving enquiries for holidays to Turkey.

“Understandably, people may be wary of visiting Istanbul in the wake of such an attack, so we expect that enquiries specifically for Istanbul may slow down temporarily, but hope that people will see beyond this and continue to visit this most wonderful of cities.”

Egypt specialist Red Sea Holidays, which has just announced a Turkey and Greece programme, also put out a plea for a united approach.

Deputy managing director Jason Hilton said: “It’s important we all support the industry that we work in and the destinations. We can’t pretend it hasn’t happened, we have to work together as an industry.”