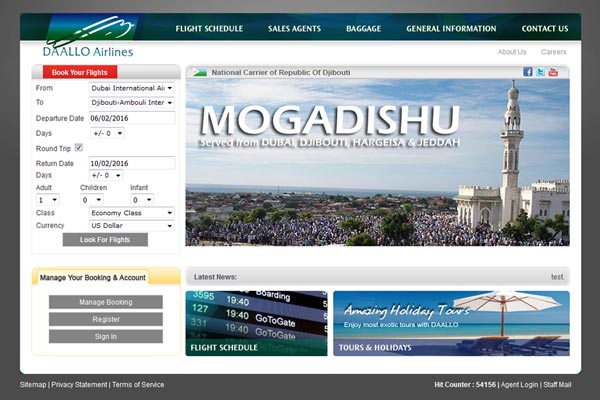 Unconfirmed reports suggest that a passenger has fallen out of a hole caused by an explosion on an aircraft.

The pilot of the aircraft, which was forced to land minutes after taking off from Somalia’s Mogadishu airport, said he thought a bomb was the cause, Sky News reported.

Two people suffered minor injuries as 74 passengers and crew of the airliner were evacuated after the jet made a safe landing, Somali aviation official Ali Mohamoud was reported as saying.

Mohamed Hassan, a police officer in Balad – 30km north of Mogadishu – said residents had found the dead body of an old man who might have fallen from a plane.

The aircraft, operated by Daallo Airlines, was headed to Djibouti in the Horn of Africa.

The Serbian pilot, Vladimir Vodopivec, told Belgrade newspaper Blic: “I think it was a bomb. Luckily, the flight controls were not damaged so I could return and land at the airport.

“Something like this has never happened in my flight career. We lost pressure in the cabin. Thank god it ended well.”

Somalia’s deputy ambassador to the UN, Awale Kullane, was on the flight, and wrote on Facebook that he “heard a loud noise and couldn’t see anything but smoke for a few seconds”.

When visibility returned they realised “quite a chunk” of the plane was missing, he added.

Passenger Mohamed Ali told the Associated Press that he and others heard a bang before flames caused a gaping hole in the jet’s side.

“I don’t know if it was a bomb or an electric shock, but we heard a bang inside the plane,” he said, adding he could not confirm reports passengers had fallen from the aircraft.