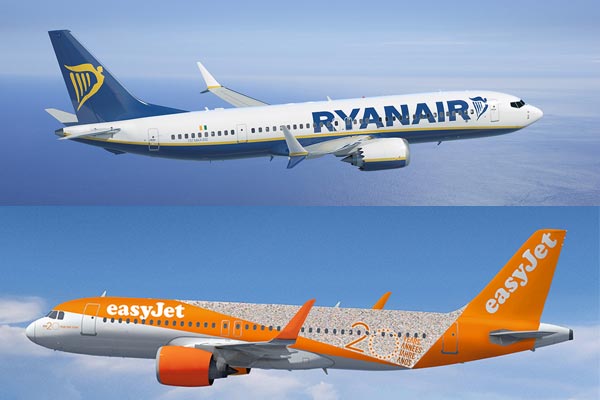 The Irish carrier saw numbers rise by 25% to almost 7.5 million over the same month last year as it cut fares.

Ryanair’s load factor rose by five percentage points to 88% in the month and the rolling annual total of passengers carried was up by 17% to 102.9 million.

EasyJet recorded a 6.3% increase to 4.2 million passengers although its load factor slipped from 85.1% in January last year to 85%.

The airline’s running annual total of passengers was up by 7.2% to more than 70 million.