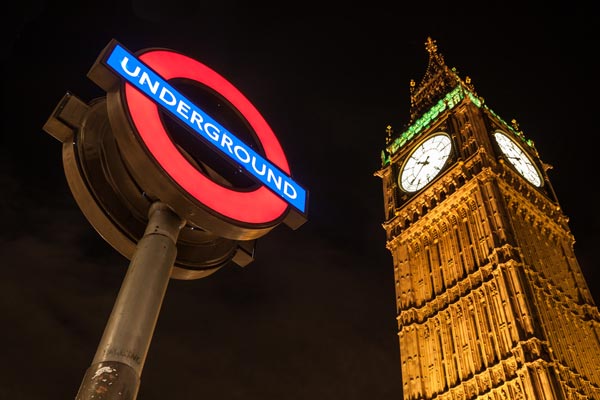 Delayed plans for a night service on the London Underground took a step forward as a key union ended its opposition to the scheme.

The Rail, Maritime and Transport union will recommend its members accept a pay and conditions deal for the Night Tube service, its executive has decided.

Acceptance of the deal by unions will clear a big hurdle for the service which was due to begin last September.

The Night Tube service is planned for the Jubilee, Victoria, Central, Northern and Piccadilly lines on Fridays and Saturdays.

The train drivers’ union Aslef and TSSA, which represents station staff, are yet to decide, although Aslef is said to be “looking like they will also accept”.

But Unite, which represents engineering staff, has turned down the offer and wants further talks, the BBC reported.

The RMT union is still in talks with London Underground over a planned strike this weekend over the issue of job losses.