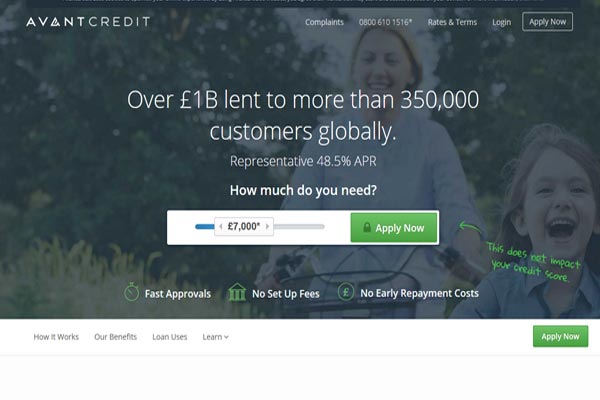 A former Thomas Cook chairman has been appointed to chair the UK arm of a US consumer loans business.

US banking veteran H Eugene Lockhart will AvantCredit, which launched in the UK in 2013 and since has issued £120 million in loans to 45,000 British customers.

He currently sits on the board of Metro Bank.

AvantCredit targets borrows deemed too risky for mainstream banks but who are considered safer than those who turn to payday lenders, and is said to be booming by targeting these “mid-tier” customers.