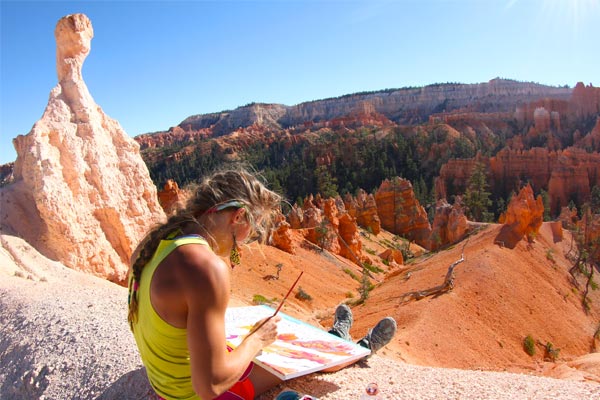 American destination marketing organisation Brand USA is hoping to capitalise on the release of a new big-screen 3D film to maintain growth in UK arrivals.

America Wild: National Parks Adventure was commissioned by Brand USA to celebrate the centennial of the country’s National Park Service this year. It is narrated by actor Robert Redford and had its official UK premiere at the British Film Institute’s IMAX cinema in London on Tuesday evening.

Speaking before the screening, Brand USA chief executive Chris Thompson admitted that exchange rates posed a challenge to maintaining transatlantic arrivals growth, but said he hoped the launch of the film would help to generate interest and visitor numbers for the US.

The most up-to-date figures for arrivals are for the first half of 2015, with UK arrivals up by 14% in the year to the end of June and up by 21% in June itself.

Thompson said that initial industry marketing activity around the IMAX film would be channelled through the film’s global sponsor Expedia, before being extended to other US specialist agents and suppliers.

He added that plans were still being formulated to maximise trade exposure around the film, which is showing at the IMAX in London for a year and also provides footage for a number of documentaries screened on the Travel Channel.

However, he confirmed that elements of the film would be incorporated into the organisation’s travel agent training tool, the USA Discovery Program, and said that the creation of tangible marketing assets such as point-of-sale material was also being considered alongside work to develop more operator packages to showcase the parks.

He said: “Our role as destination marketers is to tell a story, and the centennial of our National Parks is the best story to tell.

“Wherever you are in the world, a lot of what you associate with the US is around our National Parks.”