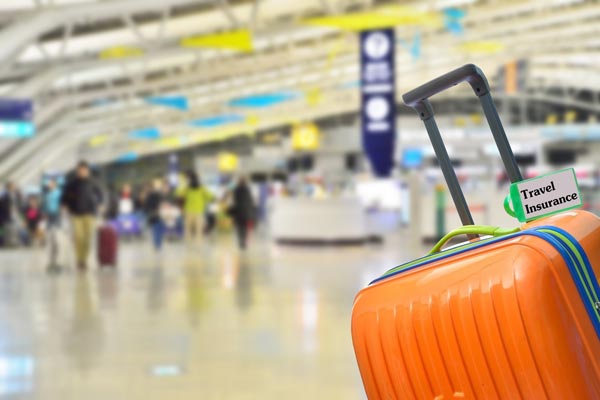 Consumers are “more conscious about cover” in the current climate, according to Ashley Close, head of travel insurance partnerships and business development at Holiday Extras, which sells 90% of its insurance product via the trade.

The trend has emerged as Abta revealed it was seeking a review of travel insurance regulation following a “worrying rise” in people travelling without cover.

Close said agents who were “already doing a good job of selling lower-end policies” were “shifting to policies which offer more cover”.

“People are more conscious of making sure they are protected,” said Close. “If they are going to areas that may be risky, they want to make sure they are covered.”

To sell or advise on travel insurance, agents must be authorised by the Financial Conduct Authority (FCA) or be appointed a representative of an authorised firm.

Abta is now seeking a review of UK regulation of insurance in light of the EU’s new Insurance Distribution Directive which views “low-risk insurance products” such as travel as exempt from regulation. The directive will be implemented in the UK in 2018.

The industry body wrote to economic secretary Harriet Baldwin and acting tourism minister David Evennett last week to request support, citing a “worrying rise” in people travelling without cover and a “marked decline” in agents and operators selling it.