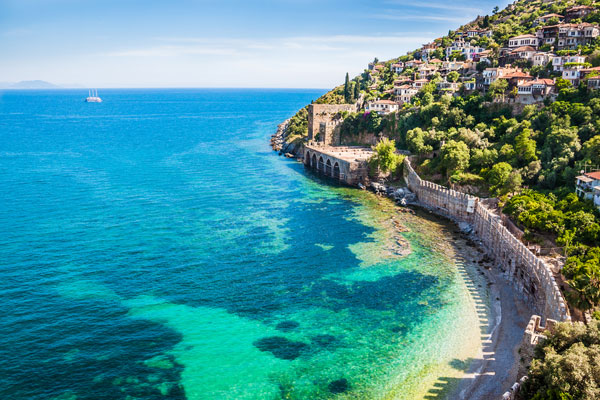 Mark Warner has pulled out of Turkey after six years.

The all-inclusive resort operator has contacted all holidaymakers who have already booked to stay at the Sea Garden resort in Bodrum this year.

Alternative holidays are being offered at Mark Warner’s other resorts in Rhodes, Kos and Lemnos in Greece, and in Sardinia, Italy and Corsica.

The majority of clients have accepted alternatives with only a “handful” of cancellations, according to the company, which took an allocation of rooms at the Bodrum resort.

In a statement, the operator said it had decided that “the time is right to bring our current operations in Turkey to an end”.

It follows Thomas Cook’s decision to cut capacity to Turkey by 29%. Tui recently reported its bookings to the destination were down by “about 40%” across its markets as sales to Turkey fall amid consumers’ security concerns.

Managing director David Hopkins said: “Mark Warner has enjoyed a long and happy history of offering holidays to Turkey but the time is right for us to leave for the time being. We certainly hope to return in the future.”

The resort hosted the annual conference for the Advantage travel agency consortium last year. A Mark Warner spokeswoman said it aimed to raise awareness of the brand rather than the destination at the conference and hailed the event a “huge success”. Advantage bookings are up 22% year on year.

The company added it was “always looking for new resorts that suit our bespoke operational needs”.