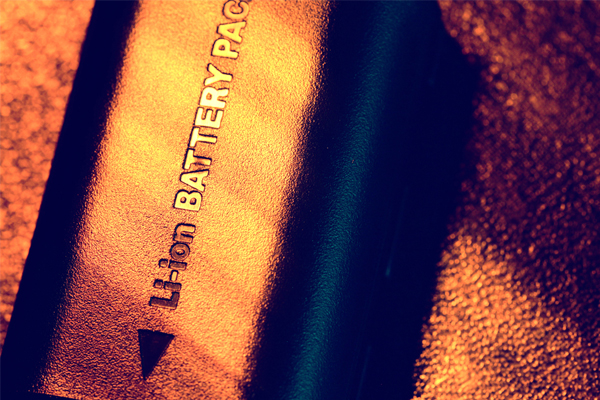 Cargo shipments of lithium-ion batteries on passenger aircraft are to be banned over concerns by pilots and manufacturers that they are a fire risk.

The International Civil Aviation Organisation’s 36-state governing council said the prohibition would be enforced from April 1 and remain in place until a new fire-resistant packaging standard was designed to transport the batteries.

The ban would be mandatory for states that are members of ICAO, The Guardian reported.

Shipping lithium-metal batteries – which are not rechargeable – was already banned on aircraft.

Lithium-ion batteries, which are rechargeable, can still be transported on cargo planes.

Pilots and aircraft manufacturers are concerned that existing standards are not strong enough to contain lithium battery fires.

A working paper by an organisation representing manufacturers like Boeing found current firefighting systems on commercial aircraft could not “suppress or extinguish a fire involving significant quantities of lithium batteries”.

But one dangerous goods expert familiar with ICAO’s thinking questioned whether a ban on lithium-ion batteries would make passenger aircraft safer, according to the newspaper.

He said instances of such battery fires usually involved deliberate mislabelling by shippers.

“When the industry banned the shipment of lithium-metal batteries, we saw instances of them being passed off as lithium ion batteries,” said the expert, who was not authorized to speak publicly. “Those people who are not complying now won’t comply with a prohibition.”