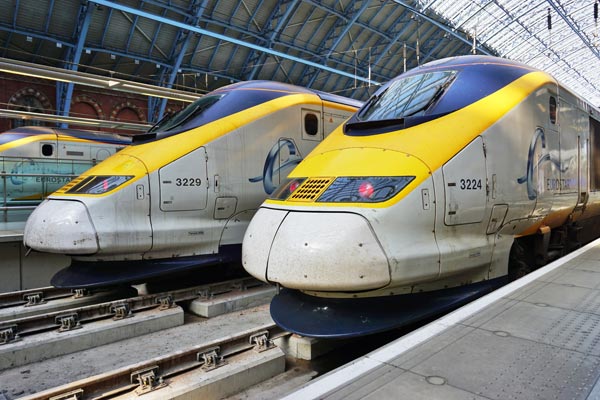 Eurostar faces the threat of strike action over the busy Easter holiday period.

Services through the Channel Tunnel may be halted during the Easter weekend after staff threatened to strike over the “victimisation” of a union activist.

Passengers could have to make alternative arrangements after the Rail, Maritime and Transport union announced plans for industrial action.

Almost 100 train managers based at St Pancras station in London will be balloted for action.

The dispute concerns the treatment of a train manager who acts as an RMT representative, the Times reported.

She objected to a company instruction to manage a train along a section of the route alone, according to the union.

The union claims that working alone is unsafe and says she was within her rights to refuse.

The ballot will close on March 15, just over a week before the Easter weekend. By law, the union needs to give seven days’ notice of any action.

Any walkout of train managers could lead to mass cancellations as they perform a vital safety function by leading evacuations in an emergency.

Eurostar said it was in talks with the RMT and hoped to find a solution soon.