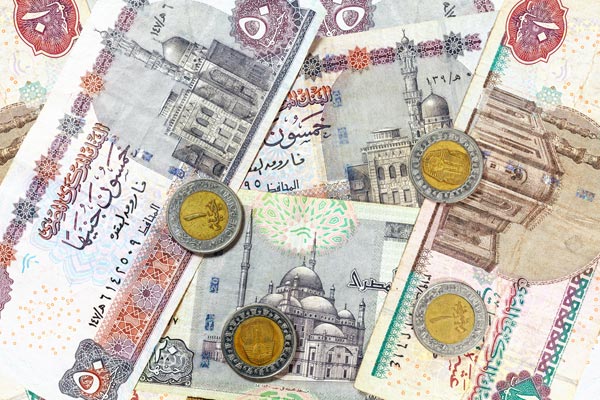 Egypt claims to have addressed concerns of airlines who have complained about being unable to repatriate earnings in recent weeks.

“Air carriers’ concerns have been addressed and the latest issue with British Airways has been totally resolved regarding the repatriation of their profits,” the source told Reuters.

Egypt has faced a worsening dollar shortage since a 2011 uprising and subsequent turmoil drove away foreign investors and tourists, key sources of foreign currency.

The crash of a Russian passenger aircraft over Egypt’s Sinai in late October, killing all 224 people aboard, has further hit tourism in Red Sea resorts, and with it Egypt’s dollar earnings.

Air France-KLM told the news agency last week it had been unable to repatriate any earnings since October and was owed more than 100 million Egyptian pounds ($12.77 million).

Local media have reported that BA was suffering a similar problem but the airline has declined to comment.

The issue prompted tourism minister, Hisham Zaazou, to issue a statement covering the resolution of currency issues and international airlines’ repatriation of revenue from ticket sales.

“Egypt’s economy and inward investment, and in particular our tourism industry, depend upon reliable, affordable flights to and from our key markets,” he said.

“Egypt has committed to provide all visitors with a safe, secure and enjoyable experience, so we are working hard to enhance aviation security and create exciting new tourism offerings.

“This agreement will ensure our international airline partners can operate successfully in Egypt and meet the needs of visitors, business travellers, and the Egyptian people.”

The latest development came just over a week after easyJet cancelled all flights to Sharm el-Sheikh from Gatwick, Luton and Manchester for this summer. Only a twice-weekly service from Stansted is planned to operate from May 29, depending on a change in UK travel advice against travel to the Red Sea airport.

The budget carrier expects to resume services from Gatwick, Luton and Manchester from the start of the winter season in October, assuming the government’s travel advice changes.

BA flights to Sharm el-Sheikh have been cancelled until June 30 and the airline has no plans to resume services until September.

“We will keep updating the [BA] website with more information about the potential restarting of flights in mid-September 2016 as we receive more details from the British and Egyptian authorities” the airline said in its latest update on the situation issued just over a month ago.

“  The safety and security of our customers is always our top priority and we would never operate a flight unless it was safe to do so.”