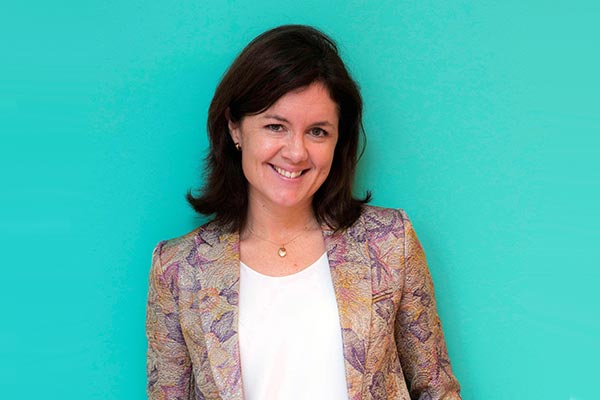 The boss of Trainline is among three business leaders vying for this year’s Veuve Clicquot businesswoman award.

Clare Gilmartin, chief executive of the online rail booking company, has made the shortlist alongside Sarah Wood, founder and co-chief executive of media company Unruly, and Charlotte Tilbury, a make-up artist who became an entrepreneur.

Gilmartin joined Trainline from eBay two years ago after deciding that she did not want to move to the US.

The Dublin-born businesswoman led a rebrand of the company name from TheTrainline.com.

She was expected to float the ticketing business, which was set up by transport companies. Instead, it was sold to US private equity company Kohlberg Kravis Roberts last year for a rumoured £450 million.

Wood presided over a sale of Unruly Media after News Corporation, parent company of the Times, paid £58 million for it in September.

Tilbury spent years behind the scenes in the make-up industry working with fashion brands before launching her own line in 2013.

The shortlist was announced to coincide with International Women’s Day. The presentation of the 44th annual awards takes place on May 9.

Julie Nollet, communications director at Moët Hennessy UK, said: “The women shortlisted across each category are some of the strongest we’ve ever had, which really highlights the importance of women in business today,”