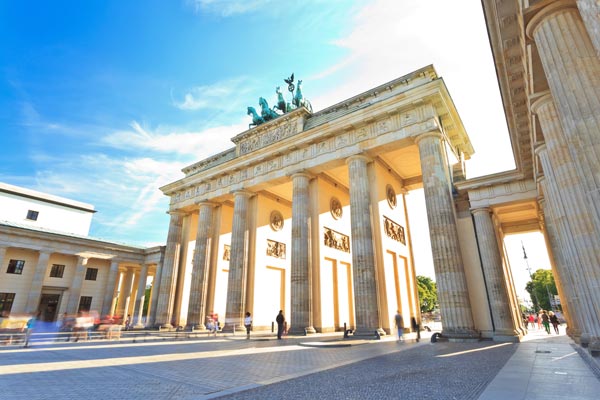 A man claiming to have a bomb inside a suitcase has been arrested in Berlin following attempts to enter the US embassy, according to Sky News.

The incident began around 7:30am when the man was turned away by security personnel at the embassy near the Brandenburg Gate, after which the suspect is said to have become violent and tried to punch security guards.

Police spokesman Jens Berger said the suspect told officers there was a bomb in his suitcase as he was arrested.

The area was then cleared and a police robot began inspecting the piece of luggage, Mr Berger added.