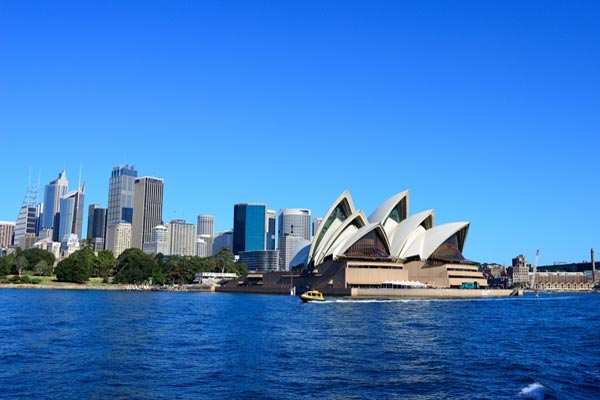 A man has been charged over the sexual assault and stabbing of a British backpacker in Australia.

The 23-year-old woman was found injured in the Redfern area of Sydney on Tuesday, at about 3pm local time.

New South Wales Police have said the backpacker fought back with a knife after she was allegedly stabbed repeatedly by her attacker.

A 27-year-old man has been charged with grievous bodily harm with intent to murder, and aggravated sexual assault.

The man – who is from Mexico – was refused bail during a court hearing and will appear at Sydney’s Central Local Court on May 5.

He is being held in hospital under guard, police said.

They said on Wednesday the woman was in hospital and was expected to undergo surgery, the BBC reported.