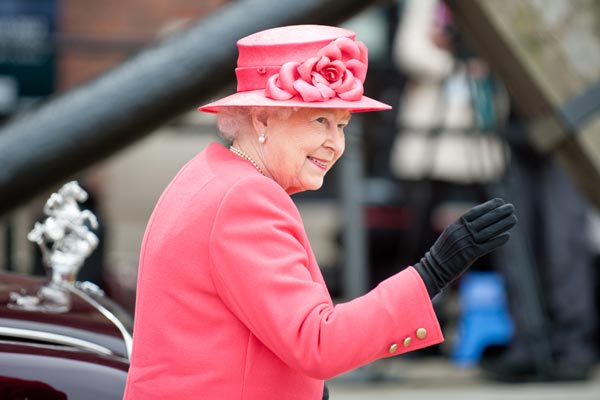 The UK inbound tourism industry is looking for a triple boost from the Queen’s 90th birthday, the arrival of US president Barack Obama, and the 400th anniversary of Shakespeare’s death.

VisitBritain is hoping the global media spotlight on the country will help highlight the UK as a tourist destination.

Marketing director Joss Croft said: “As the world’s media turns its attention to these significant events and to some of our most iconic sites including Windsor Castle, where president Obama will dine with Her Majesty the Queen and Stratford-upon-Avon as we mark the 400th anniversary of the Bard, we’ve got a fantastic opportunity to showcase Britain as truly the ‘home of amazing moments’ with experiences that visitors – including the president – can only get here.”

Last year set a new record for inbound tourism to the UK with 35.8 million visits, 4% up on 2014 and the fifth consecutive year of growth.

The US is the country’s most valuable inbound visitor market with visitors spending about £2.9 billion a year.

VisitBritain has called president Obama to tweet during his visit using the #OMGB (Oh My Great Britain) hashtag at the heart of the organisation’s 2016 marketing campaign to promote Britain as the ‘Home of Amazing Moments’.

President Obama has the highest number of Twitter followers and Facebook fans of any world leader with more than 73 million followers and 48 million fans respectively.

Latest figures from VisitBritain show that inbound visits to Stratford-upon-Avon, the birthplace of Shakespeare, are growing with overnight visitor numbers more than doubling from 2010 to 2014 from 70,000 to 144,000 visits.