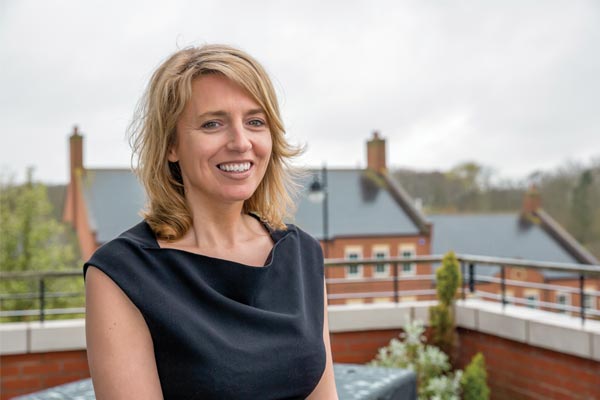 Funway Holidays has set its sights on becoming “the Leicester City of the travel industry” and aims to dispel misperceptions among the trade.

In reference to the football club’s rapid rise to the top of the Premier League, new sales director Amanda Darrington believes the independent operator is punching below its weight because of lack of agent awareness of the brand.

Darrington, who left Kuoni after seven years to join Funway last month, said: “The general awareness of Funway is not where it should be.

“We are a niche player with high hopes. We want to become like Leicester City. If we keep putting agents at the forefront there is no reason why we can’t achieve that.”

Funway is trade-only and specialises in the US, Caribbean and Mexico. Darrington attributed the operator’s current 35% year-on-year rise in sales to keen pricing, working closer with its top agents and benefiting from Virgin Holidays’ shift to sell direct.

“We are fortunate to have a big ‘cousin’ in the US and this gives us great buying power, but we don’t play to our strengths enough,” said Darrington, who plans to distribute company profiles to agency consortia to increase awareness of Funway, which turns 25 next year.

Darrington said the brand was often perceived as three-star, despite most of its top-selling hotels being four-star.

Darrington has already made changes, such as improving agent documentation and introducing direct-dial numbers for the reservation team. Further changes will include raising awareness of Funway’s Very Important Agents scheme.

Its members enjoy benefits such as joint marketing campaigns. Members’ sales are up 75% for the year to date.

The MoneyCard travel agent reward programme run by Funway has attracted 260 new agents this year and is keen to bring new suppliers on board.

The loyalty scheme has 4,500 agents on its books. It has five operator partners, which pay the National Insurance and tax on their incentives on behalf of agents, who receive the cash incentives loaded on to a debit card.

Funway sales director Amanda Darrington said: “We would welcome more suppliers, if they are non-competing.”

There is a “possibility” of new partners joining in the next few months, she said.

Darrington could not comment on why Thomas Cook decided to withdraw its agents from the scheme, but said sales with the multiple had not been affected by the move.
“We are not losing any business from the multiples; we are just gaining business from independent agents,” she added.