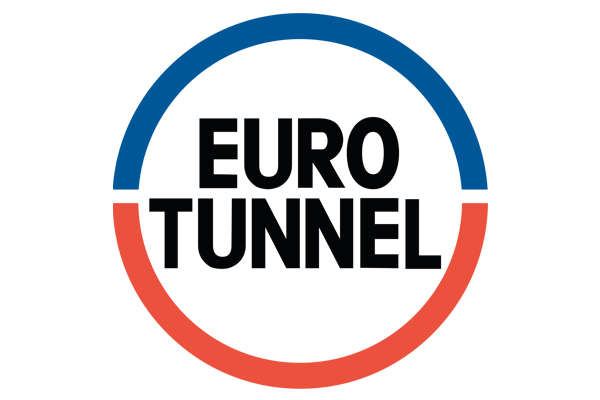 Eurotunnel’s Le Shuttle achieved its best first quarter for 15 years with passenger numbers up to more than 500,000.

The 8% year-on-year rise enabled the Channel Tunnel passenger shuttle service to outperform the market which grew by 3.6%.

The Le Shuttle car market share grew to 60.3% in the first quarter with traffic records beaten at the start of the year, on Good Friday and over the Easter weekend.

Eurostar high speed train traffic through the tunnel dropped by 3% to 2.2 million in the wake of last month’s terrorist attacks in Brussels in March and strikes in Belgium in January and France in March.

However, Eurotunnel said Eurostar traffic “shows signs of improvement” over the last quarter of 2015.

Revenues for the fixed link increased by 6% to €207.3 million in the first quarter.

Overall revenue for the Eurotunnel Group reached €279.9 million, an increase of 4% at a constant exchange rate.

Eurotunnel chairman and chief executive, Jacques Gounon, said: “In the first quarter of 2016, the Eurotunnel Group has once again demonstrated its capacity to generate growth no matter what the macro-economic environment or the value of the pound.

“We confirm our confidence in achieving our 2020 strategic plan.”