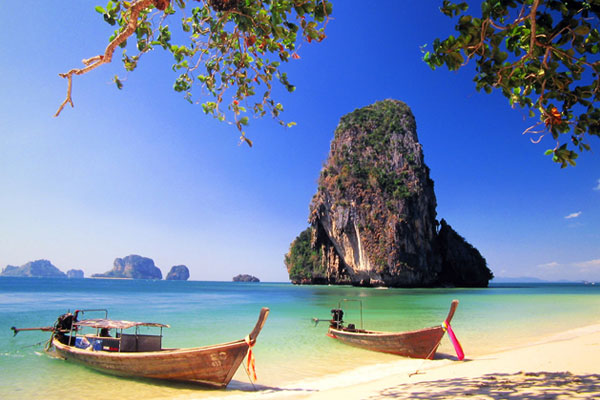 A British family were punched to the ground and knocked unconscious by kicks to the face during an attack at a Thai beach resort.

Rosemary Owen, 65, her husband Lewis, 68, and their 43-year-old son have vowed never to return to Thailand after the assault.

“I’m not going back to Thailand again,” the son, who works as a graphic designer in Singapore, told The Mirror. “Mum and dad won’t be either. Never, ever again.”

He had joined his parents on holiday to to celebrate his father’s birthday during the Thai new year water festival in the resort of Hua Hin.

The holidaymakers, regular visitors to the country, were attacked by several men during the new year celebrations.

CCTV footage posted online shows a vicious and prolonged assault in a street, which starts when a young British man briefly touches shoulders with a Thai man carrying a bottle, who appears to push him to the ground.

The British woman takes the Thai man to the side and an argument ensues. Several Thai men punch the family until all three are on the ground. When they try to rise, they are kicked in the face and left unconscious before onlookers come to their aid.

Although the attack occurred on April 13, the video only recently made it on to the internet. The family is believed to be still in Thailand but leaving soon.

Local media said that police had arrested four men in their 20s and 30s who were charged.

“The perpetrators said they were drunk. They have also apologised to the family,” Police Colonel Chaiyakorn Siradecho told the Thai news website Khaosod English.